Camila Mendes, aka Veronica on "Riverdale," thinks time jumps and college drama are in store for Season 5 of her hit TV show.

Back in the Day: Actors' Early Roles

Take a look back at the early roles of some of Hollywood's heavy hitters.

Do you have a demo reel?

Add it to your IMDbPage

Find out more at IMDb Pro »

How Much Have You Seen?

How much of Joe Keery's work have you seen?

The Rise of Joe Keery 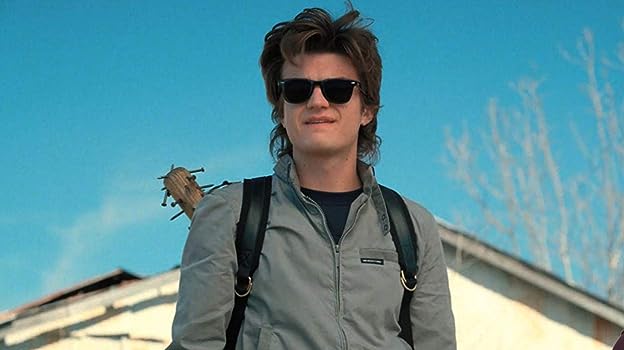 Joe Keery may be most known for his role as Steve Harrington on Stranger Things," but what other roles has he played in his career?

Jump to: Actor | Soundtrack | Self
Hide

Contribute to This Page